Vietnam needs to look at herself before flying

Below is an interesting article that CVA forum members (especially high school students) might want to take a look. If you are hesitating as it looks long, then the truth is that it doesn't take as much time as it looks to read so READ it. Otherwise...loser ^ ^.
[***Disclaimer: The following article do not reflect the views of the poster. Take ‘em for what they are: black words on a white page.]

Vietnam needs to look at herself before flying
14:39 18/02/2007
VietNamNet Bridge * To have a successful flight, not only does Vietnam need outstanding leaders, but she also has to look into the mirror to see her defects and be determined to improve herself.
The portrait of Vietnamese people a century ago

Source: email :| (but definitely not a spam)

Acknowledge that, The post was right in some ways.
But if those above are the same as " Fuking Hà Lội"
Just my own opin. don't be hesitating.
--One of Buddha's student says:" You're the Greatest Teacher"
Budda asked:" Have you met every Teacher all over the world?"
"No, i don't"-Said the monk
"I did go so much, but i still haven't met every teacher,too. So, don't call me the Greatest teacher".

Yeah, Vietnam does need to look at herself before flying but this article just intends to enumerate the defects prevailing in the Vietnamese society. And I reckon we should be working to solve the problem, not to tell it to everyone else cos ostensibly, the author wanted to notify people around the world about a bad Vietnam.

To completely obliterate these "bad points", I believe we must first look back at their origin. But isn't it obvious that they must be chiefly developed in two intervals: childhood and adolescence. And needless to say, family and society are the keys gorverning and molding a child's personality. So what is so wrong with our families, our societies that produce such daunting misdemeanors?

The inclination to break the traffic laws when there's not a presence of the police, where did it come from? Isn't it the education methods? Or is it something else? It must stem from a specific point, and then spreading uncontrollably with the very same mental process that everyone endures ( That's it. The guy next to me just pass a red line, why can't I do that?)

Seems like a plain easy enquiry,eh? But could we really locate the source?

What do you guys think?

Phạm Thanh Quang said:
Acknowledge that, The post was right in some ways.
But if those above are the same as " Fuking Hà Lội"
Click to expand...

True, this article is right in some ways. What do mean "if those above are the same as 'Fuking Hà Lội' " ? If it is an article, I think I have heard of it before but never have chance to read it...do you mind sending me the link?

Yeah, Vietnam does need to look at herself before flying but this article just intends to enumerate the defects prevailing in the Vietnamese society.

I do agree with you at some point. We should work on the solution part from now. But some criticism would help sometimes. There are criticism that is for the better and some criticism just for criticism and serve no role (not to count that they could be imprecise). Personaly, I put this article into the first catalog.

Again, this does not reflect what I think of Vietnam and our culture, not what I think of Vietnamese's behaviour. Normally, I hate it when it comes to stereotype and all but it is true that Vietnamese stereotype is very popular. Much more than many other countries. I posted it here with the purpose for people to look again at our society these days and give it some thought.

PS: I just learned from a friend that this article was originally in Vietnamese..but I only have its English version. Just so you know.
Click to expand...

xcuse me, can u plz put the link of the original article here? Lots of gratitude

Phạm Đình Minh said:
xcuse me, can u plz put the link of the original article here? Lots of gratitude
Click to expand...

I would love to help you out..but didn't you see in the end, I said the source from email? that's all I received. But I bet if you spend sometimes to look it up on google, you would find it. (By the way, I have the feeling it is written by Vietnamese American.)

Phạm Đình Minh said:
xcuse me, can u plz put the link of the original article here? Lots of gratitude
Click to expand... 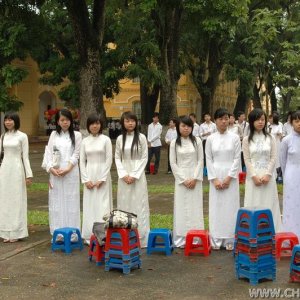 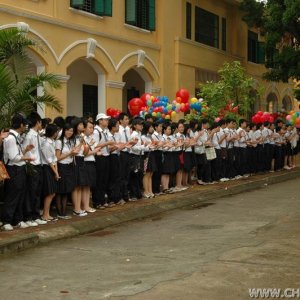 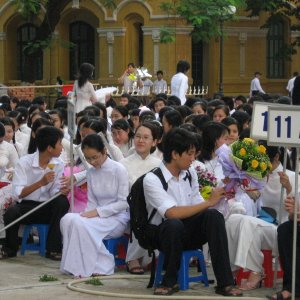 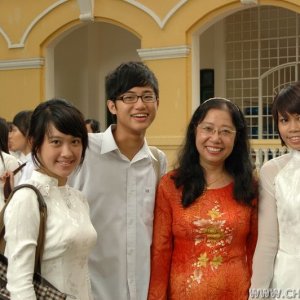 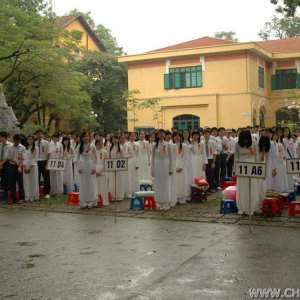